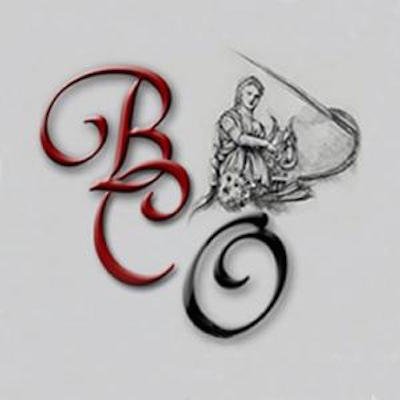 Bel Cantanti, an opera company, under the direction of Dr. Katerina Souvorova, was formed in 2003 with the express purpose of giving performance opportunities to local, operatic talent. Its members consist of young opera professionals, whose collective performance experiences include fully staged operatic productions in different venues around the country and abroad.

In December 2003, Bel Cantanti held its first fully–staged opera production, Menotti’s Amahl and the Night Visitors, at St. James Episcopal Church in Leesburg, Virginia, which was received with both enthusiasm and acclaim by the local community. Since then, Bel Cantanti has had continued success with its productions of :

It is the hope of Dr. Souvorova and the members of Bel Cantanti Opera company that their organization will be able to provide an affordable and viable option for singers and audiences alike to experience the magic of high quality opera. To enable us to continue our mission Bel Cantanti has filed for and been awarded section 501(c)(3) tax exempt status.